Skip to main content
The 2014 independent feature film Movement + Location from the husband and wife creative team Alexis and Bodine Boling. Kim Getty is an immigrant from 400 years in the future, sent back in time to live out an easier life. It’s a one-way trip of difficult isolation, but in the three years since she landed, Kim has built a life that feels almost satisfying. She has a full time job, shares an apartment with a roommate, and is falling in love. But when she stumbles on a teenage girl who is also from the future, Kim’s remade sense of self is tested. After the girl leads Kim to her long-lost husband, now 20 years older than her and maladjusted to this time, Kim’s carefully designed identity begins to unravel. 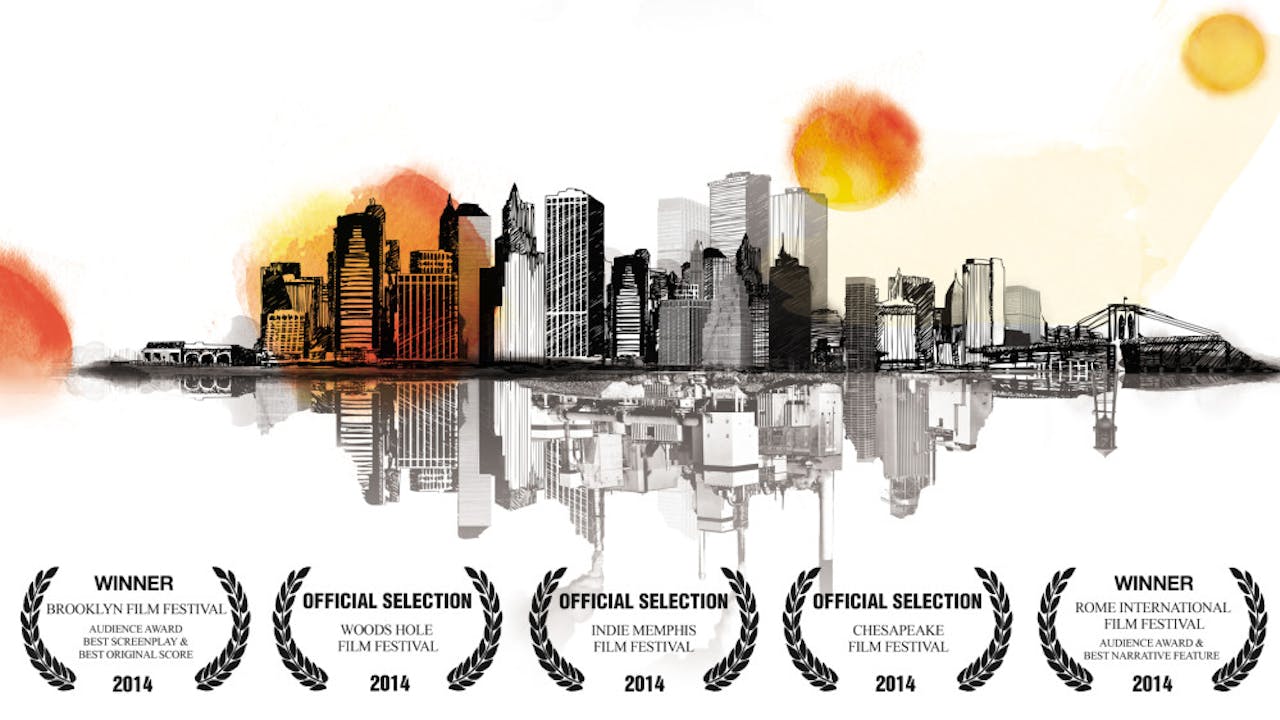 The complete film plus all the bonus content you've been dreaming of. Cast and crew interviews, bloopers, and the behind-the-scenes story of the making of the film.